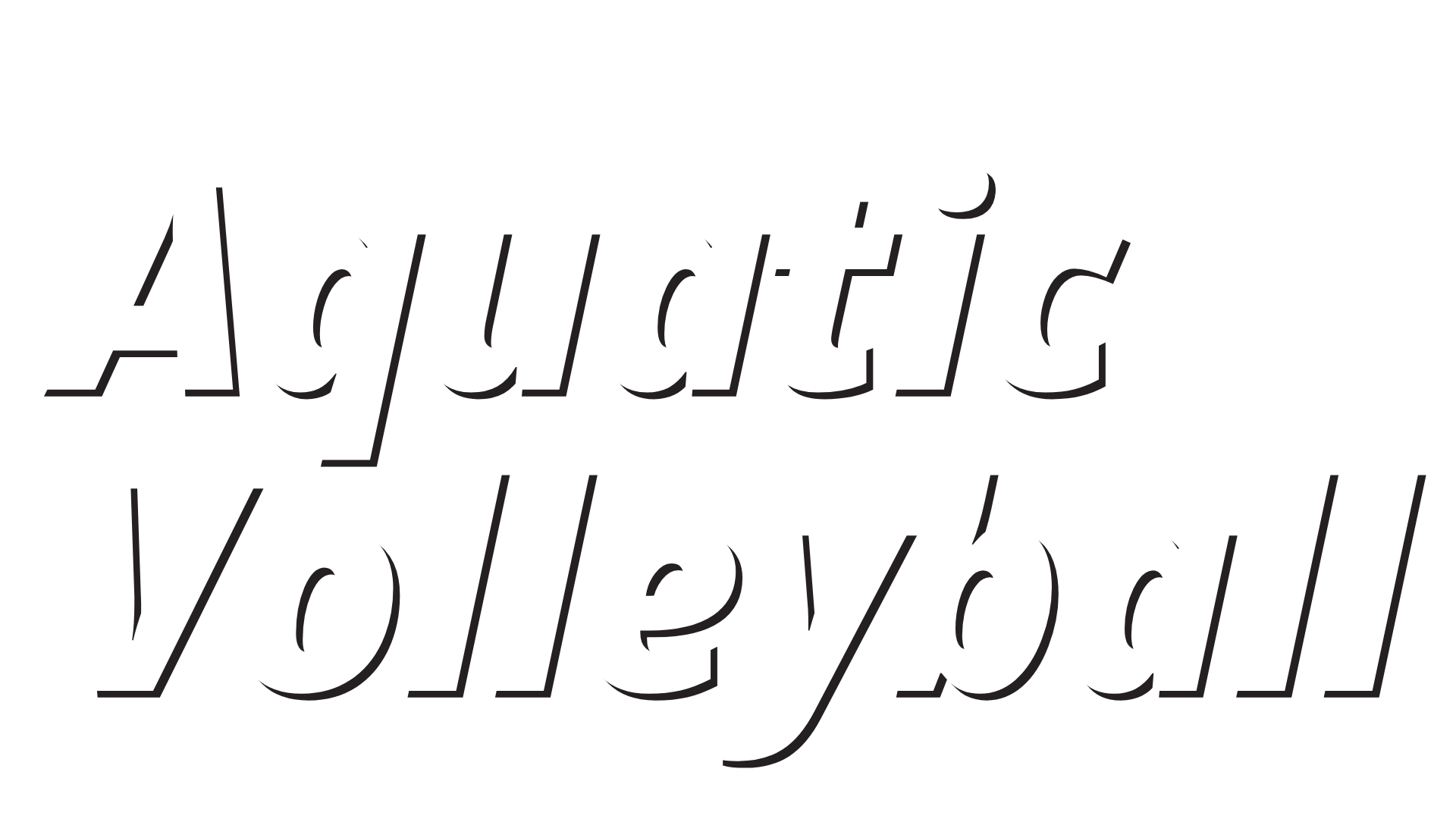 Non-Members: $7, please check in at the front desk

Aquatic Volleyball has very similar rules of Volleyball with the exception of having teams of 4 (4v4) or 6 (6v6) on each side. The goal is for your team to pass the ball among yourselves no more than three times and successfully make it over the net without hitting it out of bounds.

Aquatic volleyball will be played best out of three sets. The winner of the match will be the first team to win two games. Each game will play to 11 points. The winning team must win by 2-points which means if the winning team only has a 1-point advantage play will continue until they reach a 2-point advantage. Each team should be rotating clock-wise after they receive the serve back from the other team.

Adult play will mix up teams after 3 sets. Please be mindful of all skill levels. When there are numerous teams, games should just be one set and the next team will rotate in to play winner (king of hill) OR two new teams rotate in. This can be decided by teams playing.

Scoring:
Points are scored in a Rally Scoring. Every serve will result in a score regardless of which team is serving. Each time a team scores they will be the team that serves next.  A point is scored when any of the following happens:

Serve:
Overhand is the most common serve in aquatic volleyball. A player may also serve from a sidearm or underhand serve. 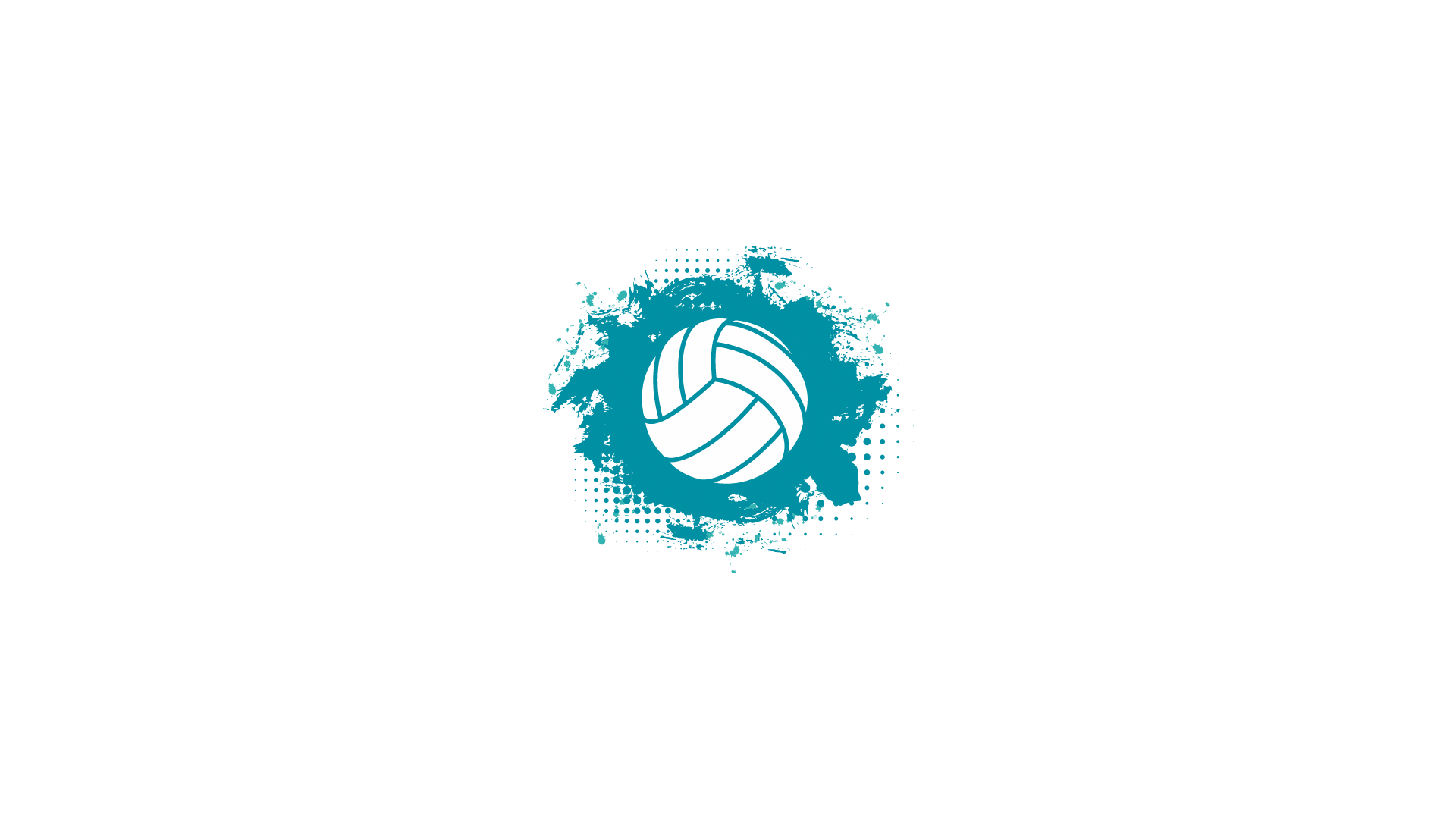