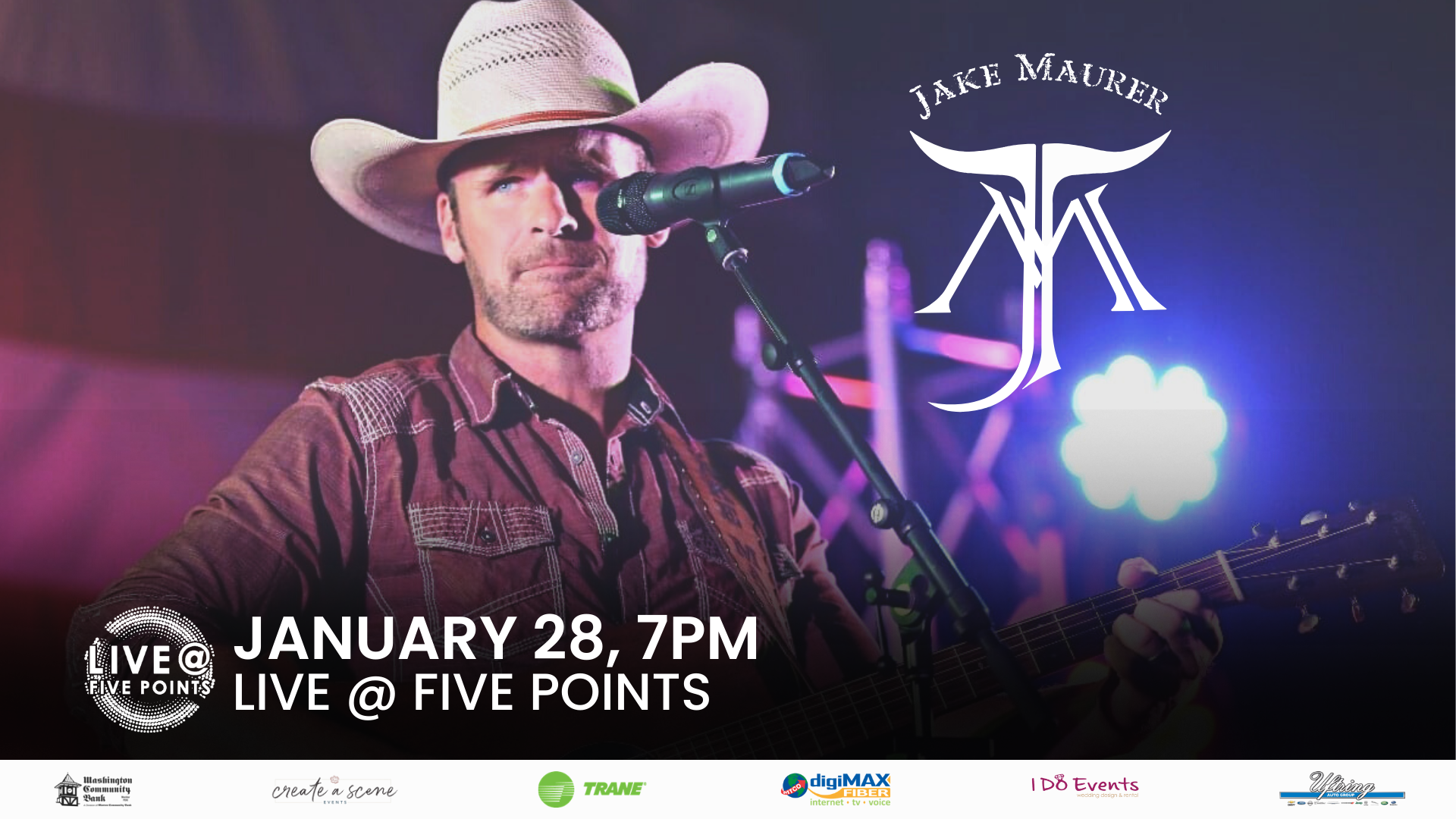 A product of the heartland – Metamora, Illinois – Jake Maurer has been headlining at Tootsie’s Orchid Lounge in Nashville since 2007. Raised on corn, Garth Brooks, and football, the Metamora High School student-athlete eventually went on to play college football at Eastern Illinois University where he earned a teaching degree and met his wife Katie.

Inspired by other artists such as Pat Green, Jake played some of his favorite “Red Dirt” Texas country songs sitting around the campfire in college. These staples, still some of his friends’ favorites, eventually inspired him to pick up a pen and start putting some thoughts to music.

A singer-songwriter, husband, and father of five, Jake also plays acoustic guitar and entertains with the best of them. He loves to engage a crowd and make people laugh by saying just about anything that pops into his mind. The more ridiculous, the better. People book Jake or walk into Tootsies for a beer, and before they know it, have spent hours with a true entertainer.

Doors open one-half hour prior to the show.